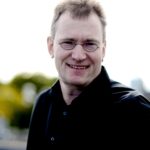 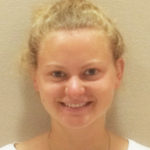 I focus on the role of molecular chaperones – such as Hsp70 and Hsp90 – and their role in the aggregation process of Tau, a protein involved in Alzheimer’s Disease.

Development of a strategy to target protein aggregation diseases, based on mimicking the role of molecular chaperones in the protein quality control. 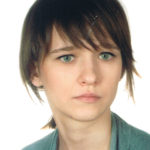 My research focuses on how Hsp90 selects its client proteins, as known Hsp90 binding partners recruit from various protein families and do not share functional or structural similarities.